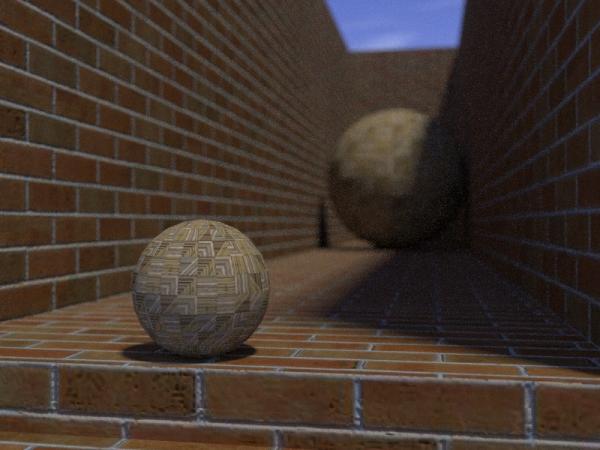 What? i don't understand.not the same size
Posted by Ariel on April 4, 2014

ohhhh
Posted by KalaAzurehowl on March 17, 2012

its just the distence that makes it look the same size like the sun and moon during an eclipse lol
Posted by Slimshady on February 21, 2012

They don't look the same size, and I used my fingers to measure and it's not right...lol my mind is jacked up.
Posted by Jazzy on February 10, 2012

i know
Posted by cheyenne henderson on February 10, 2012

If u think its cool here is another mind blowing senario .......count the bricks on the side of the wall for the front and back they are truly different sizes according to the brick walls bricks
Posted by gwen on November 30, 2011

they both are equal = ? crazyyyyyyyyyyy
Posted by Meenaka on November 8, 2011

that's exactly right bcos if a image comes from a longer distance its appears to be large and if it reaches near it looks to be smaller that the previous so no confusion the concept is right....
Posted by bony on June 22, 2011

this is crazy cool stuf...